We took the opportunity of the short week to do a few of the odd jobs we’d been putting off in Maldon Yard.

We still had a few new point timbers to install, a rail to replace and a turnout that required some lifting and packing. 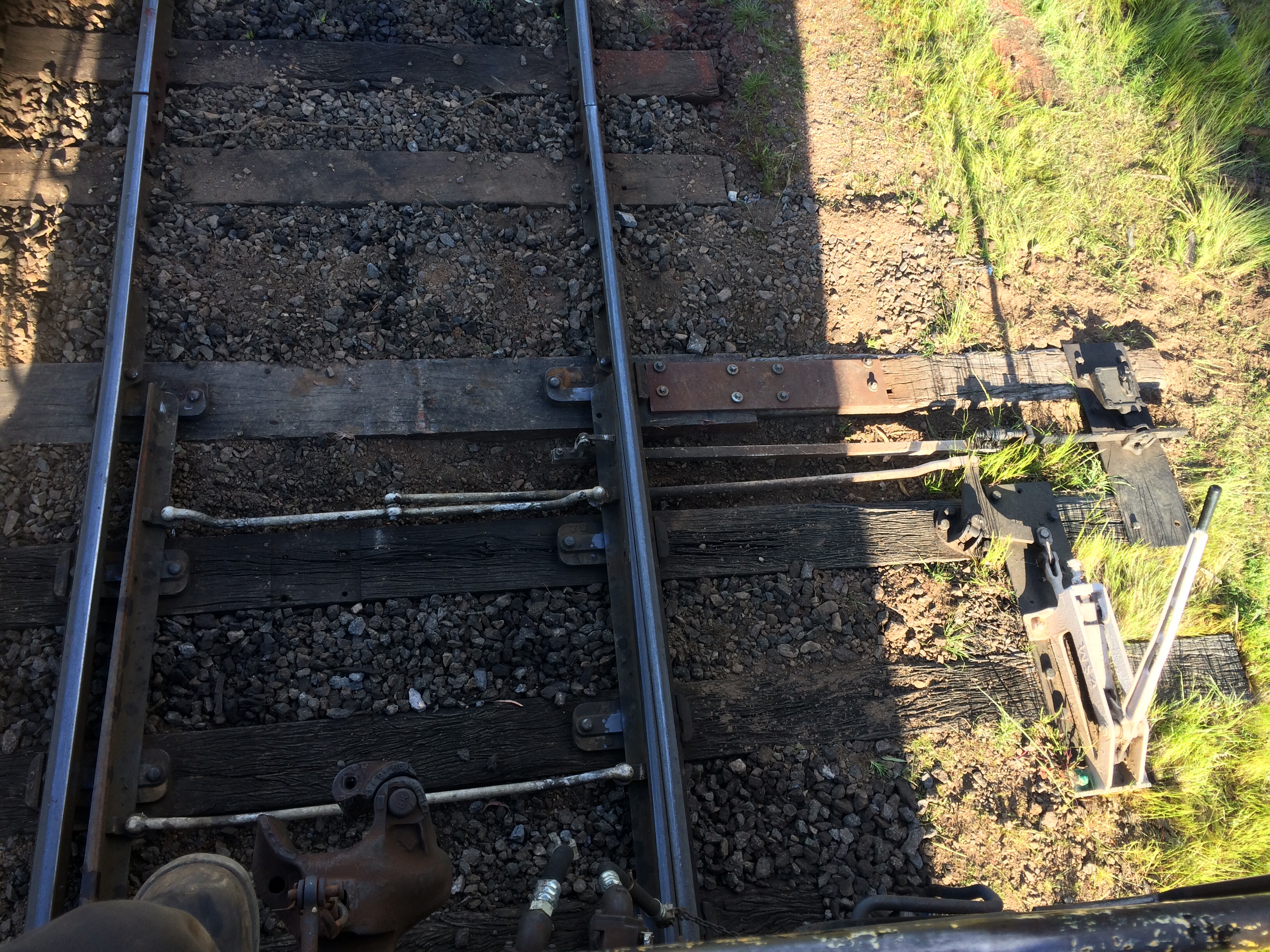 While we were there we also replaced a broken rail that had been plated up. 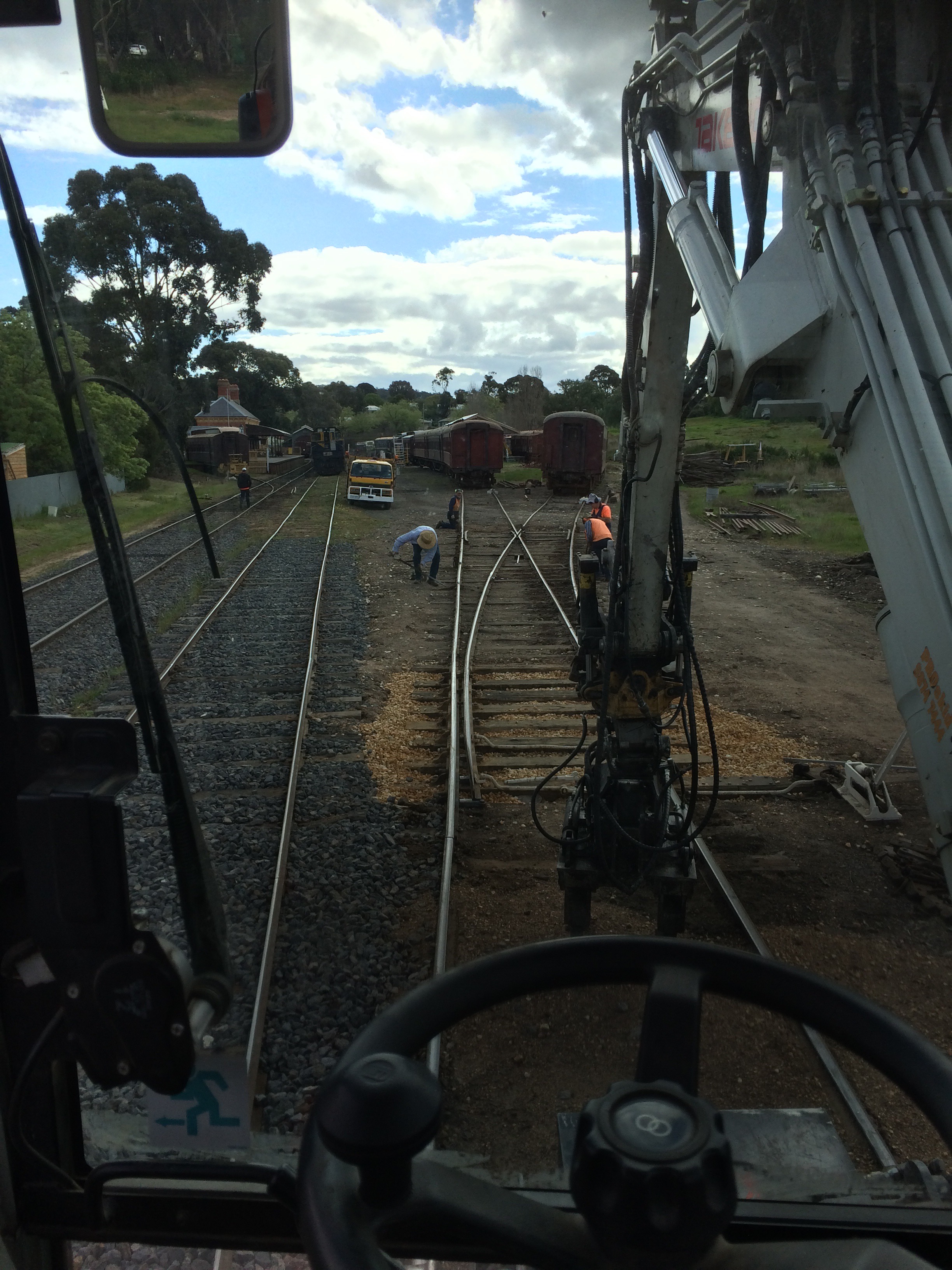 The 3/4rd turnout was in need of a good lift and tamp, we put a fair effort into lifting the blades to match the approach.

We also lifted a big dip which had developed at the end of the turnout leading into 4rd. 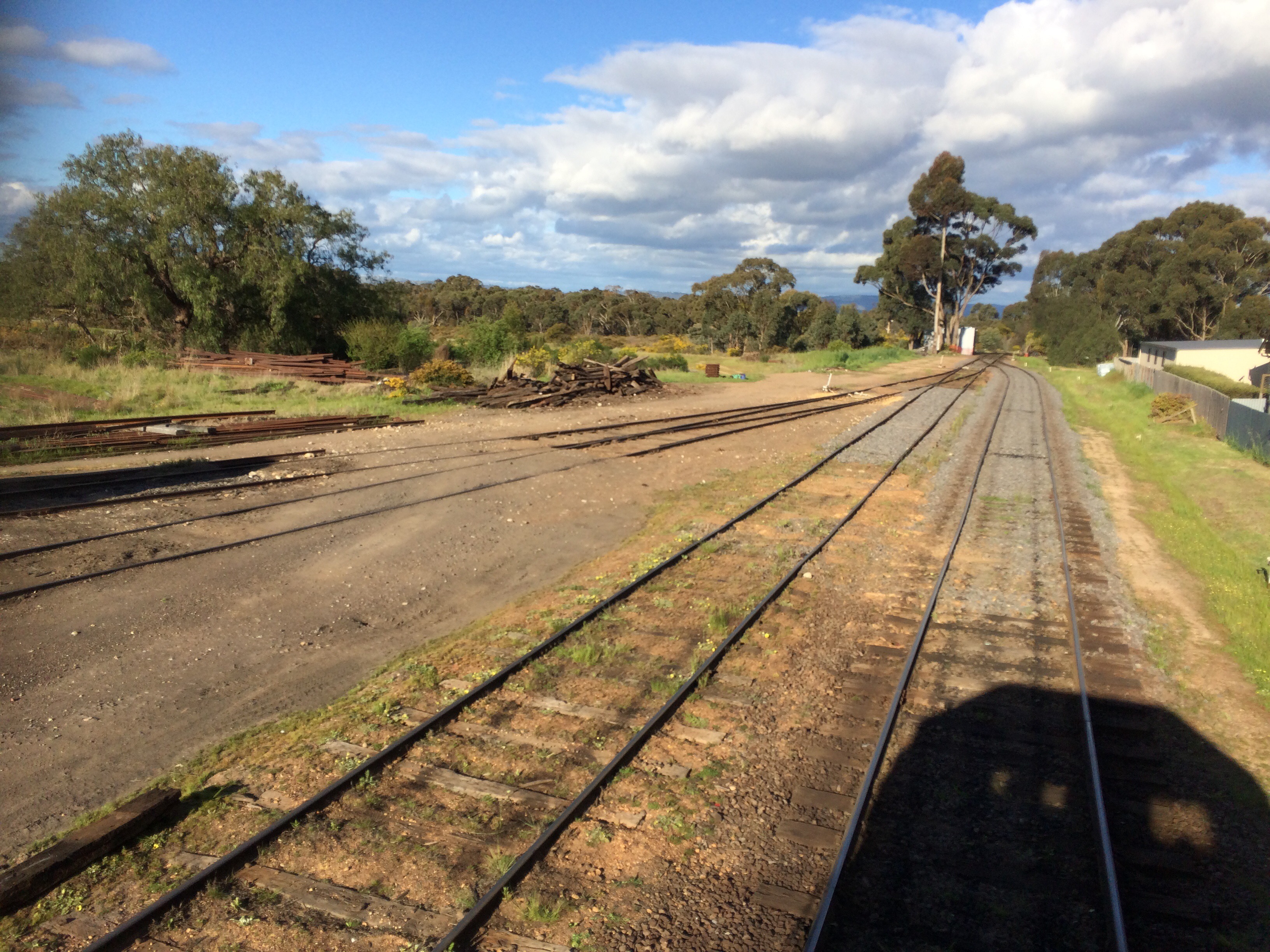